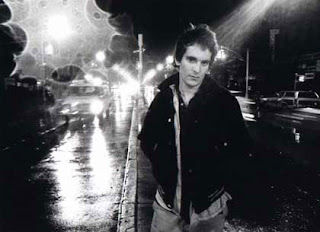 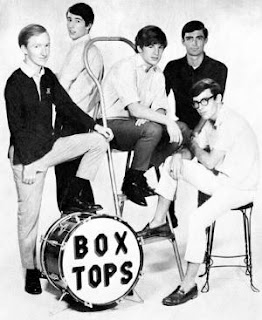 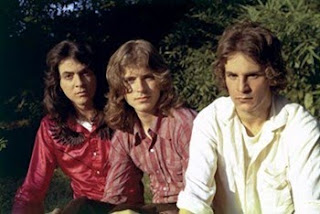 Influential vocalist/guitarist/songwriter/producer Alex Chilton, the legendary leader of both the 60's hitmakers The Box Tops and influential power pop band Big Star, died yesterday at a hospital in a New Orleans. He was 59 years old.

Chilton had been complaining about his health earlier Wednesday. He was taken by paramedics from his home to the emergency room but could not be revived.

Chilton had been scheduled to play at the South by Southwest festival in Austin, Texas with Big Star this Saturday March 20th.

Many people are familiar with Memphis native Alex Chilton and his legend, whether they know it or not.

His first band The Box Tops had ten charting hits in the US Hot 100 in the late 60's. Notably, the number one hit "The Letter" (which Chilton recorded when he was only 16 years of age), "Cry Like A Baby", "Soul Deep" and "Neon Rainbow". These songs still get regular airplay on oldies radio today.

Chilton's second band Big Star was co-led by the late Chris Bell and are critically hailed as the ultimate American power pop band. They have subsequently influenced an entire generation of musicians. The Bangles have covered "September Gurls", Elliott Smith has covered "Thirteen" (as have Garbage and Wilco), Jeff Buckley covered "Kanga Roo" and Cheap Trick have covered their "In The Street" for the theme song of That 70's Show. R.E.M., The Replacements, Teenage Fanclub, The dB's, Graham Coxon, Wilco, The Posies, Redd Kross and Gin Blossoms all regularly site the band as an influence. The Chilton-penned "I'm In Love With A Girl" recently appeared in Adventureland.

"Children by the million sing for Alex Chilton when he comes 'round
They sing "I'm in love. What's that song? I'm in love with that song."

His solo work - including the great "Bangkok" single, the wild and loose Singer Not The Song EP, the fascinating Like Flies On Sherbet album, the college radio favorite "No Sex" single and the High Priest, A Man Called Destruction and Black List albums - while uneven at times all possessed unlimited charms in their own idiosyncrasies and stubbornness.

While Chilton was a gifted songwriter, he became more of a performer over the past twenty-years or so. As was his want, he was often inclined to play obscure blues covers and jazzy pop from the first half of the 1900's. He had been played shows with both a reunited The Box Tops and a reformed Big Star since the mid 1990's.

Having moved from Memphis to New Orleans in the early 80's he was a survivor of Hurricane Katrina in 2005.

He is survived by his wife, Laura, a son, Timothy, and a sister, Cecilia.

He will be sorely missed by a legion of fans and music lovers this world over.
Posted by Bill Wikstrom at 8:35 AM