Beyond The Drums And The Wires Lies...XTC: Explode Together: The Dub Experiments 78-80 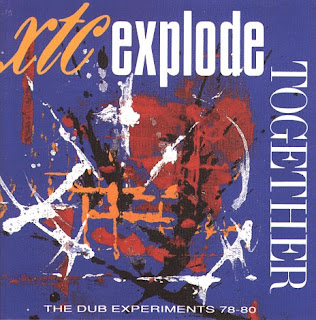 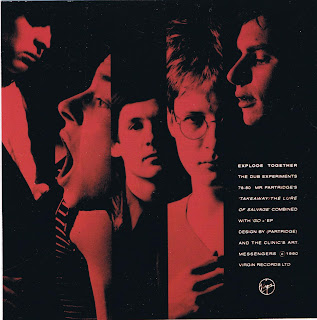 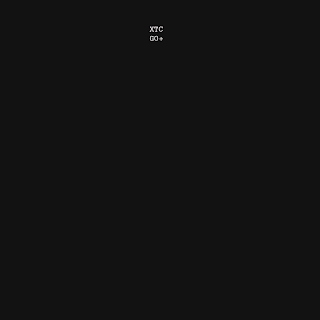 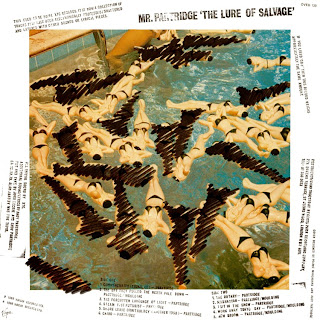 This compact disc (issued at the same time as Rag & Bone Buffet)
compiles the GO+ EP (initially released with Go 2) and Mr. Partridge's Take Away/The Lure Of Salvage LP (released in early 1980). Taking preexisting tracks of songs - mainly from Drums & Wires - and re-processing them, either taking drum, keyboard parts and adding effects, slowing them down, turning them up/down, re-recording vocals, guitar, whathaveyou and giving them a whole new identity. The experiment surprisingly works most of the time. Partridge was obviously enjoying himself in the studio and it makes for a truly unique listening experience.

If you're looking for an album of catchy singles of joyous XTC pop - don't look here. This is very much a "dub" album in the truest sense of it's original meaning. Which was very popular in reggae music in the second half of the 1970's in the UK punk scene (oddly enough). "I Sit In The Snow" (over the bridge of "Roads Girdle The Globe") is very interesting as is "Madhattan" (over the backing track of "That is The Way"). "Commerciality (Signal Ad)" is a great song (over the unreleased "Refrigeration Blues"). "Beat The Bible" is a fine dub version of "Jumping In Gomorrah", "Clap, Clap, Clap" is a dub version of "I Am The Audience".

This is a collection that truly deserves repeated listens as there's always something else interesting on the listening horizon. And it's not an easy listen given the very empty nature and space of most of the material. It sounds like, in some cases, listening to the individual backing tracks in the studio and with added effects to them. Which is pretty cool given the nature of the excellence that is XTC.
Posted by Bill Wikstrom at 1:54 AM