Don't You Know Who I Think I Was? - The Best of the Replacements 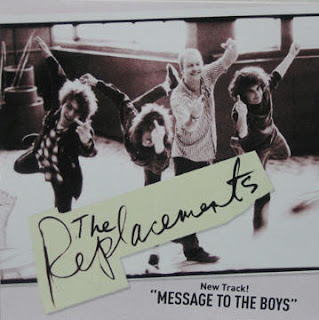 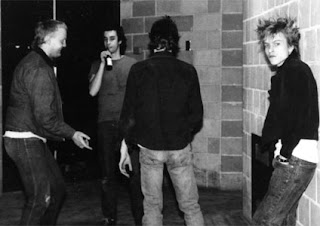 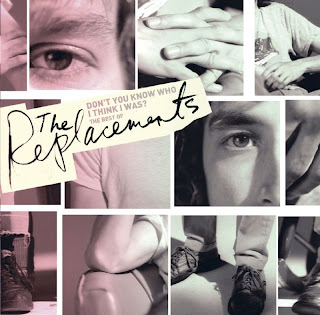 The Replacements are one of those bands where their legend almost over shades their actual recorded output. Some of what made the band what it was were their live performances (great, good, bad & ugly). And their singles seem to only scratch the surface. So a 'best of' for The Replacements hardly makes for a by-the-numbers textbook greatest hits collection. So it can't really accurately and fully represent the band that they were on one single disc. Having said this, this collection is pretty okay at doing this - all things considered. But for a start - the track selection seems is a tad off. "Shiftless When Idle" and "Takin' A Ride" could have been left off. Additions of "If Only You Were The Lonely", "Raised In The City", and "Little Mascara" and the great singles "I'm In Trouble", "When It Began", and "The Ledge" would have absolutely made this a definitive greatest hits collection.

For fans of the band there are two good, newly recorded (!) songs ("Message To The Boys" & "Pool And Dive"). And considering they haven't actively done anything as a band in fifteen years - they're great. Paul Westerberg sings and plays guitar, Tommy Stinson plays bass, Chris Mars sings prominent backing-vocals (esp. on "Pool And Dive") and seeing as Chris hasn't played drums in a few years and his own preference of just wanting to sing and not play they used Josh Freese of The Vandals on drums (who backed Paul on his 14 Songs Tour). The songs themselves sound like superior Westerberg solo material although they are definitely 'Mats songs.

For the uninitiated this, again, is a pretty okay compilation but only begins to scratch the surface. I'd personally recommend Sorry Ma, Forgot To Take Out The Trash, Tim, Let It Be and Pleased To Meet Me and that's just for for starters.
Posted by Bill Wikstrom at 4:59 AM