Eight Days a Week: Inside the Beatles' Final World Tour by Robert Whitaker and Marcus Hearn 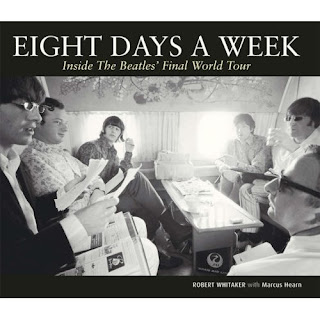 Robert Whitaker had a privelaged amount of intimate access to The Beatles. He's the photographer responsible for the infamous Yesterday and Today "butcher cover". As well as the black and white photo on the back of Revolver and the back-cover color photo for the UK compilation A Collection of Beatles Oldies (But Goldies!) . Whitaker accompanied the band and documented their final tour which spanned Germany, Japan and North America. 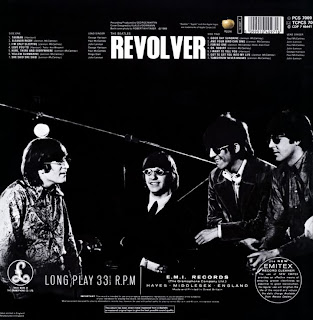 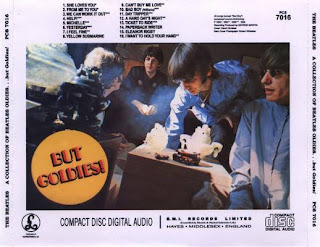 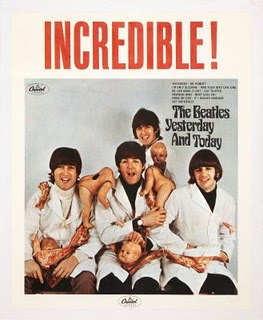 Eight Days a Week: Inside the Beatles' Final World Tour contains many previously unpublished photographs and is an intimate view of John, Paul, George and Ringo on the road with their entourage of Neil Aspinall, Mal Evans and Brian Esptein. It also clearly illustrates just how restricted the band were as they were confined to their hotel rooms. It's a very nice document of the band with their guard down as they were just about to come off the road for good.

This is a highly-recommended coffee-table book for any Beatles fan.